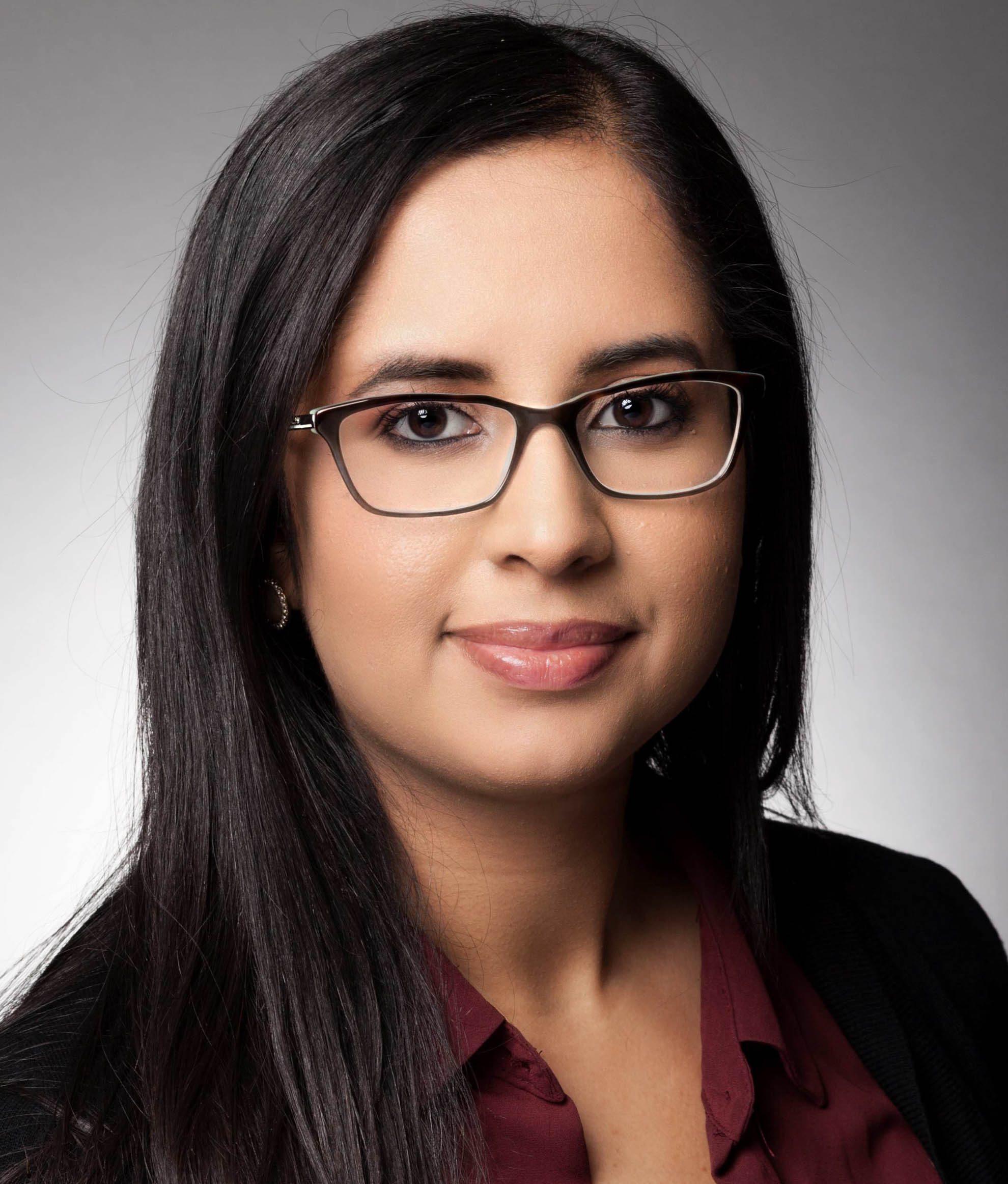 Ariana has been a member of the Rozovics Group team since October 2016. Ariana graduated from Dominican University where she earned her bachelor’s degree in accounting in May 2016. Ariana’s responsibilities include QuickBooks accounting and reconciliations, tax preparation and planning, and compiling financial statements.

Raised in Chicago, Ariana grew up with a passion for bull riding and even finished 3rd in the 14 and under division in the United States Bull Riding Invitational in 2001.

We look forward to hearing from you