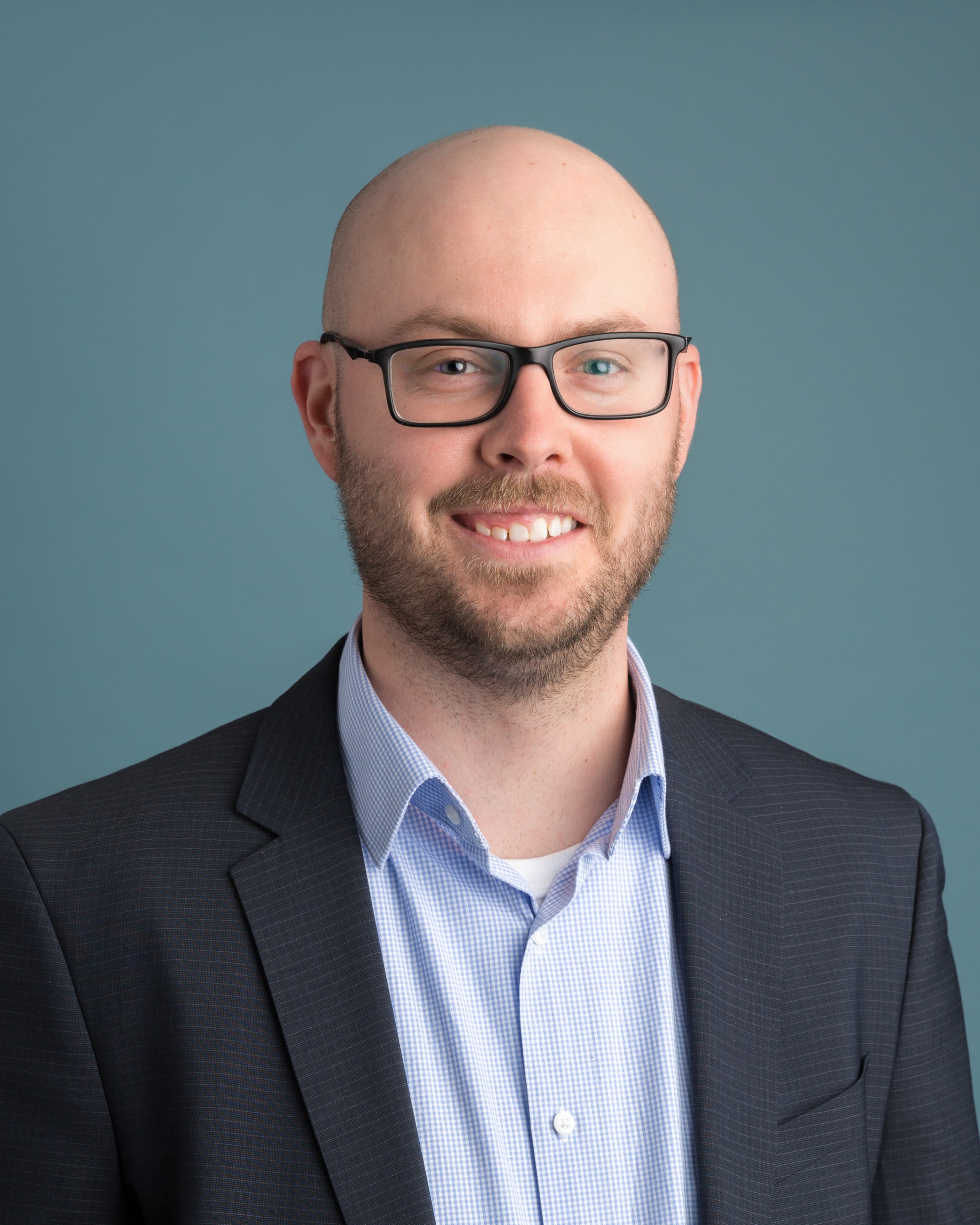 Kevin has been a member of the Rozovics Group since summer of 2017. After attending Western Illinois University, Kevin received two bachelors degrees, one in Finance and the other in Economics.

Prior to joining the RG team, Kevin spent 9 years in the finance/banking industry, where he earned his Series 7, 65, 63, 6 and health and life insurance licenses. Kevin is currently attending Oakton Community College, where he is finishing up school to sit for the CPA exam.

On Thursday nights, you can find Kevin at his local bowling alley, where he is captain of his bowling team, Assets and Liabowlities.